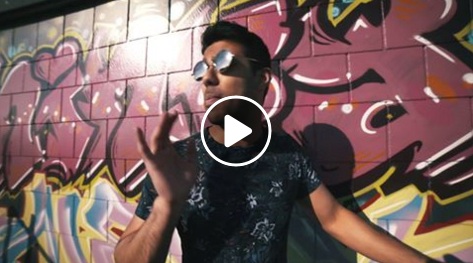 I’ve been mixing a lot over the last two weeks and had the pleasure of having the mighty Mutiny on the Bounty as well as the fantastic mouse on the keys under my faders. Videos are wonderfully done by RIFF.Underground and were recorded for me by my friend Drew from the awesome Tacoma Narrows Bridge Disaster. There are also videos of Codices, Los Padres and Lost in the Riots for CHAOS THEORY coming out soon. I’ll post the playlist in the comments.
Also, on September 2nd is Hyphen’s EP launch show where he’ll be releasing ‘Dance Songs To Die To’, of which I’ve mixed a few songs for. As mentioned before I really enjoy his style, full of energy and always pushing forward – and he can perform live and will prove that by performing at the launch show and you can buy tickets here! Here’s a preview of one of the songs ‘Thinking About You’…going to be a good one! 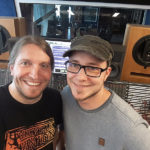 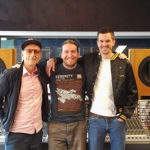