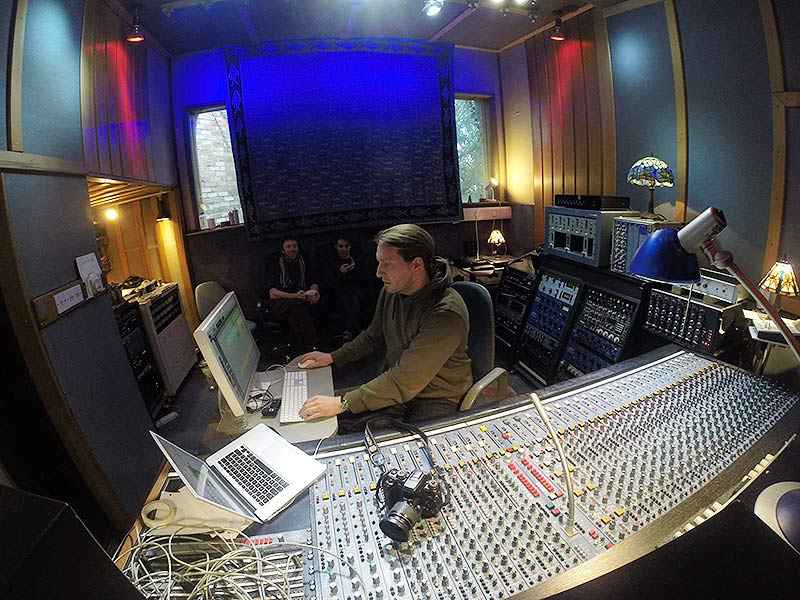 Two years ago, almost to the day, this picture was taken during one of the James Broughton Music tracking sessions at Chapel Studios. Last night we finished the remaining edits so that I can start mixing. It’s going to be an incredible album and I’m very proud of how it turned out, certainly one of the best things I’ve worked on. Also, I’ll post a few videos in the comments in a sec:

Firstly, the fabulous Vici have released a video for ‘Could I Ask’, one of the faster songs of the album I’ve recorded, mixed and produced with the guys. Love them and how the video came out. Yeeeha!!

Secondly, my favourite London rap artist Hyphen has released a new video of one of the home sessions we’ve done. All recorded on-location with myRME gear. Also one of the few occasions where I’ve used an amp sim and I think it sounds well alright. Check it out!

Last but not least, I’m back with the CHAOS THEORY gig recordings and we’ve had a cracking start to the year. The first Facemelter happened and we have had Masiro, Core Of iO and Harbinger with some nice and heavy stuff and then a Jazz Market with A Sweet Niche and Nøught…proper madness. Those videos should be out soon as well and just be added to the top of the playlist that’ll be in the comments in a sec.

Thanks for reading if you made it until here. And thanks to Chris Newstead for the pic!! 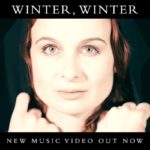 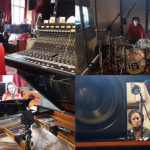