Time to call it a year 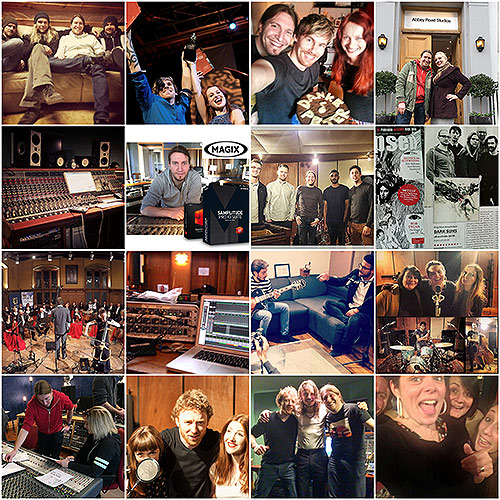 Despite all the doom and gloom of 2016 there’ve also been quite a few nice things happening this year. Here are a few of my personal highlights: I finished the Dark Suns and CousCous albums which got released and fantastic reviews in magazines and online, even won awards. The Avatar album came out as well and entered the charts in the US, got brilliant reviews and even made it onto the ballots for the Grammys. I’ve had some great sessions with e.g. Ripe (with HYDE + SEEK, Brendan Reilly and April), Cackle, the School of Rock-a-bye Babies, Hyphen and Gus Robertson (Razorlight) for the James Broughton debut album, which is now pretty much ready to be mixed. I flew to Poland to record and film Jo Quail with the orchestra and choir of Cappella Gedanensis and also flew to Germany to record with Sylvia Massy again, who I also saw earlier this year where we got e.g. a private tour of Abbey Road Studios. Last but not least, this year alone I’ve recorded, mixed and filmed over 60 bands and artists for Chaos Theory, where the first video just hit over 10,000 views (big deal for this sort of thing). I’ve also got MAGIX’ Samplitude software as a partner and may even have something else lined up for 2017. So looking at 2016 like this – it was a great year and I had a lot of fun. Therefore, thanks to all the artists and bands for your trust in me, thanks to my bro Ran and also thanks to all of you for your support here. Now bring on 2017 and make it a good one! 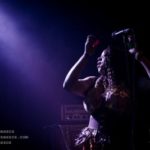 The Melvins & back from L.A.