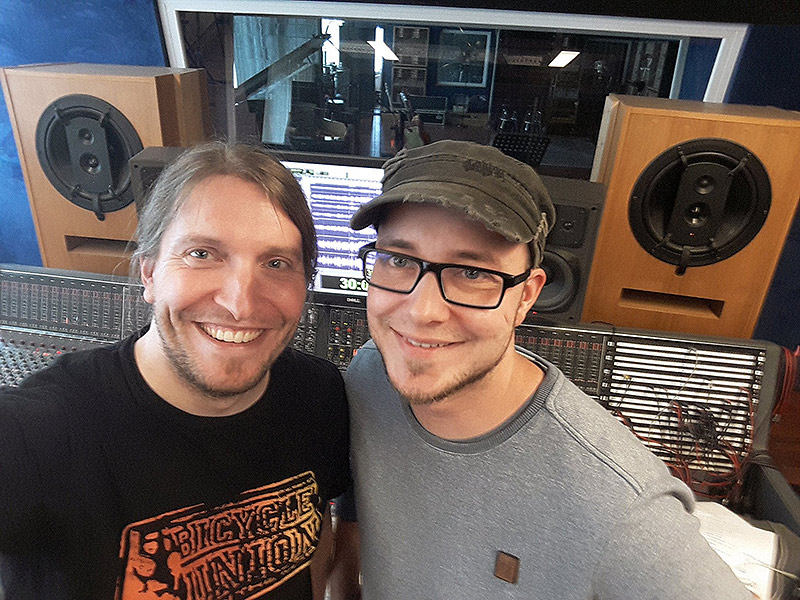 At the beginning of this week I’ve had the pleasure of recording grand piano with Yiannis Brauweiler for his instrumental album, at one of my favourite studios – Castle Röhrsdorf. Great session and we got lots done, even a quick overdub for his band EYLA, which was another groovy surprise. Make sure to check them and Yiannis out: Herr B: ambient film score like piano music…beautiful!

I’ve also finished a mix for a fantastic young artist called Elliot Moses. It’s going to be on an EP eventually, so once that’s happening I’ll update here. Also, today is the release date of ‘Lost’ by one of my favourite London rap artist: Hyphen. I’ve had the pleasure of mixing the single:

I spent most of last week catching up with the CHAOS THEORY gig mixes and finished the videos for Asian Death Crustacean, VALERIAN SWING, Alpha Male Tea Party and Wren (album release on Holy Roar Records at Birthdays Dalston tonight!). Make sure to check them out:

Last but not least, LizZard’s album is being mixed and I really look forward to hearing what Sylvia Massy does with it. So far…currently for a few days in London. Hit me up if you want to catch up or talk about working together. Thanks for reading! 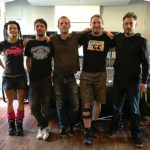 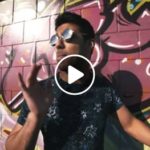