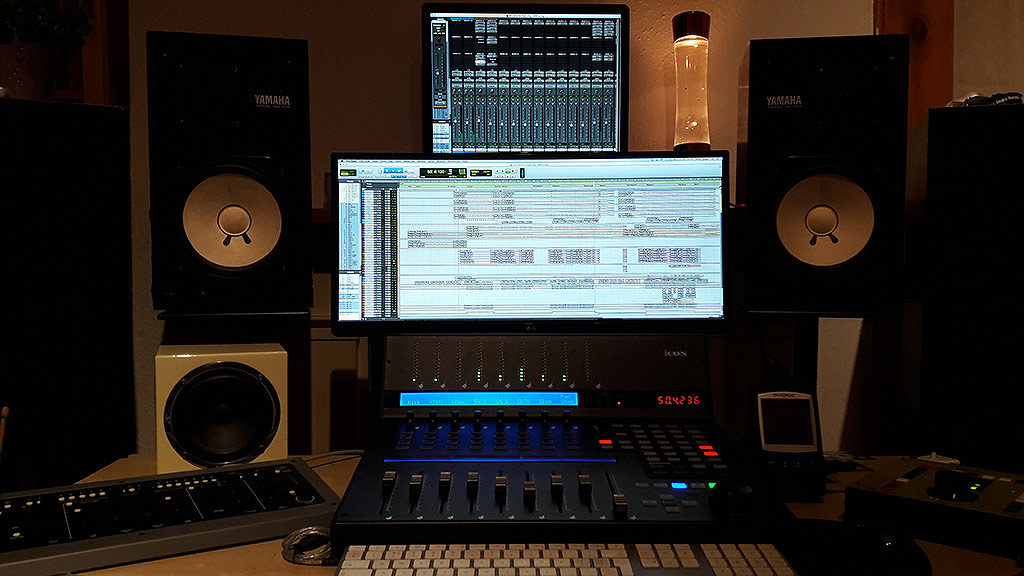 As I’m mostly mixing at the moment there aren’t a lot of wild session pics to post (hence one of my mixing setup). However, the projects are very nice, so good music should be coming your way soon. For example, I’ve mixed a song on Samuel Ford’s fantastic new EP and am very proud to have that along Paul Stacey’s mixes (Oasis, Steven Wilson, The Black Crowes) as I’ve been a fan of his work for quite a while. I’m also halfway done with the mixing foundation of the James Broughton album and am very excited about how that’s coming along. As usual, I recorded a few more gigs for CHAOS THEORY which will be mixed soon and, last but not least, I’ve also started working on a beautiful song by Kat May. More details once it’s all done until then thanks for reading and get in touch if you’d like to work with me as well. 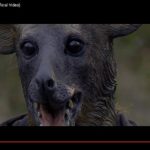 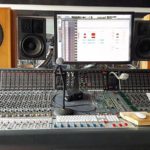