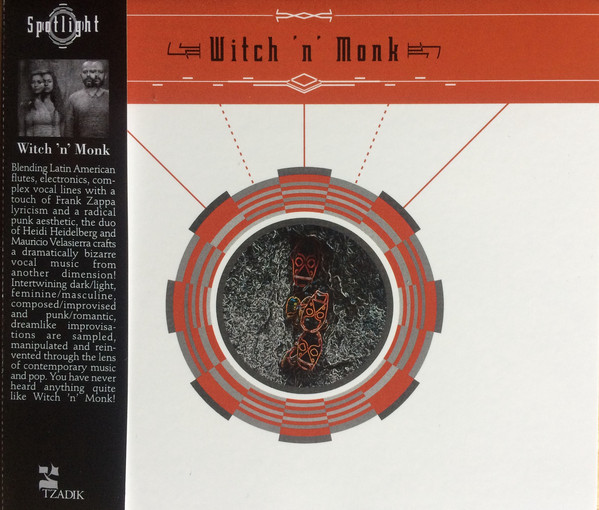 At the end of 2019, I’ve had the pleasure of mixing the self-titled debut album of Witch ‘n’ Monk, a crazy jazz, avantgarde, acoustic punk and electronic music duo from Berlin. Massive 400 track arrangements come down to some of the most weird and interesting music you’ll ever hear. The album was released by Tzadik Records and became ‘Album of the Month’ at the Guardian and won the award for ‘Album of The Year’ at the Deutscher Preis der Schallplattenkritik in the category crossover. Here’s a snippet of the single Escarbando: 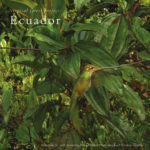 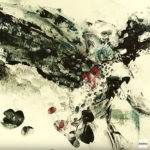