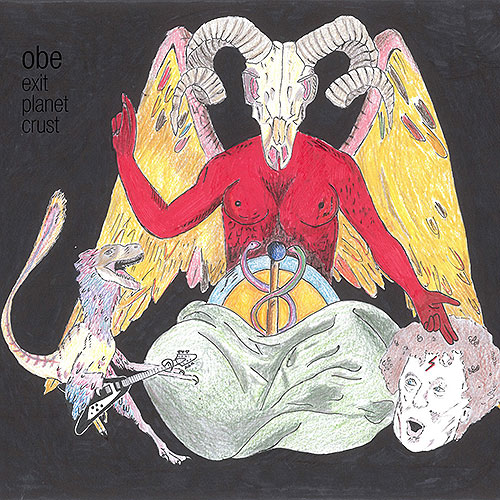 At the end of 2014 (released in April 2015), I’ve recorded, mixed and co-produced the obe ‘Exit Planet Crust’ EP. We spent 4 or 5 days at the studio and recorded everything live, no headphones, full on (apart from the brass and a very few overdubs). Good fun.

All tracks written and performed by obe, with additional material from Robert Ford.

Guitars and vocals by Chris Pickering and Dave Marrone, bass by Greg Abell, drums by Dan White. Trumpet and fluegelhorn on El Diablo by Robert Ford

Mastered by Alan Douches at West West Side Music 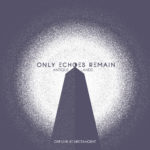 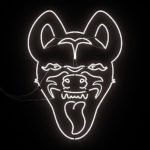