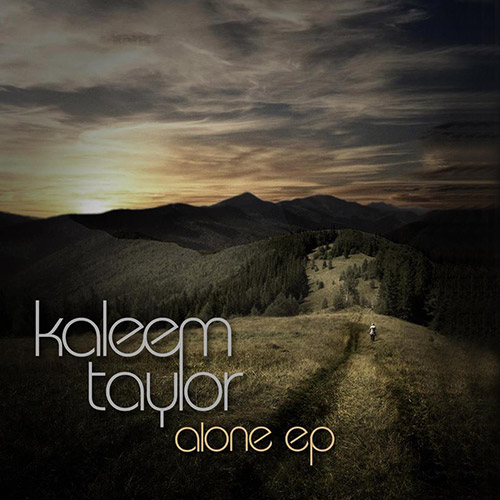 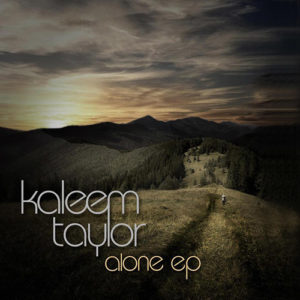 In 2012, I recorded, mixed and co-produced Kaleem Taylor’s ‘Alone’ EP for Radar Music. In my opinion Kaleem has one of the most interesting Soul/RNB voices here in the UK and the success of this EP proves that too. Since then he’s featured on several tracks with millions of plays. Check it out on iTunes as well as the videos on Youtube.

Rising UK Soulful/R&B star Kaleem Taylor has had a whirlwind 8 months, in the short space of which he has passed some significant milestones in his career. Since autumn 2011, Kaleem has made his radio debut, on DJ Target‘s BBC Radio 1Xtra Homegrown show, performed at London’s Brixton Academy in front of thousands, supported US R&B stars Miguel/Boyz II Men in concert, and also has a number of Support acts in the pipeline. Kaleem released his debut EP Smooth and has his debut single “Blow Out” was added to the BBC 1Xtra playlist.

The latest in his long line of achievements was when he performed a live session for Trevor Nelson at the legendary Maida Vale studios in West London. As part of his live session, which aired live on 1Xtra, Kaleem performed an amazing cover of Frank Ocean‘s “Thinking About You” which is on his youtube page. 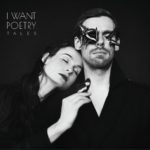 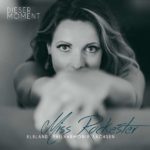