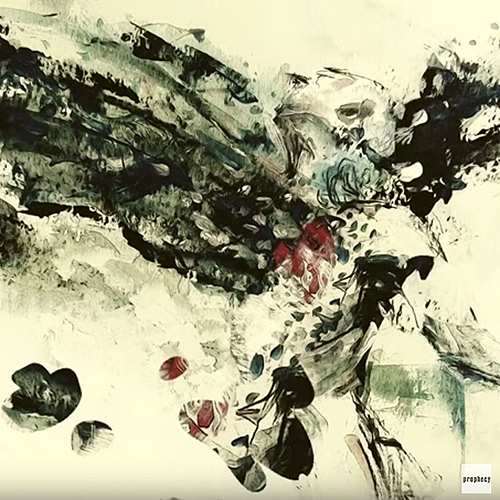 In November 2015, I mixed the new album ‘Everchild’ by the prog-rock band Dark Suns from Leipzig, Germany. Not only were the guys super fun to work with, the music is amazing and definitely the most complex stuff I had the pleasure of working on. Every song is long with many different sections but always super melodic, with great riffs and melodies. I can highly recommend to check them out and, of course, buy the album once it’s out. Here’s a link to the label and the web-shop to get it:

“The sound of the record is ace, but that must have been quite expensive…

Peter came into play for the mix in London, but we cooperated with him before, during the whole recording process. It was an awesome and intensive time with him. Peter is a working animal and we never met such a dedicated and competent engineer. We spent about fourteen hours in the studio with him every day. There was no person previously that showed us our power limit. In addition to that he is a great person at all. We are quite sure to eat cookies with him in the future again (running gag in the studio). We are very thankful for everything he gave us in the important final period of a one year lasting process.”

‘Highly recommended!!’ + ‘I should also mention the sound of the production on the album by Peter Junge is phenomenal.’

“It can be difficult to give eight musicians the space they need to be heard, but the mix here is just right, allowing the listener to focus on any given instrument with no effort.” 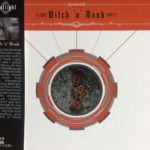 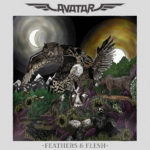