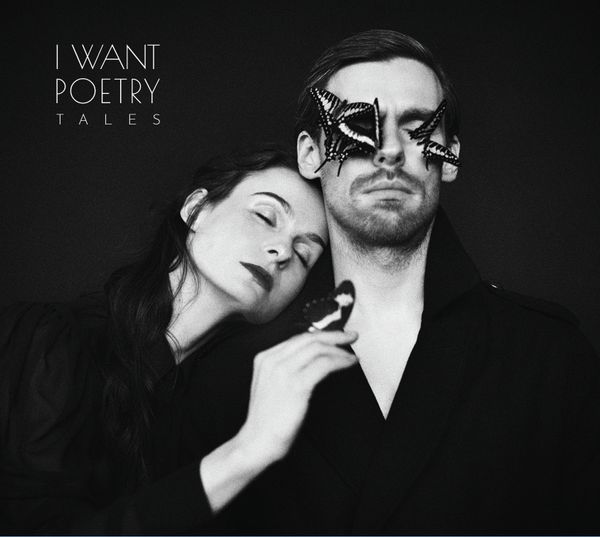 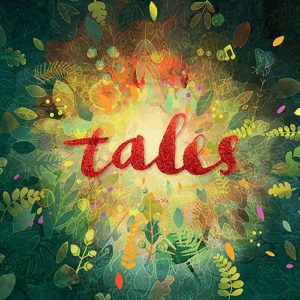 In 2012, I’ve co-produced, mixed and engineered I Want Poetry’s first album Paper Tiger which was a big success for the newly formed band. Between 2015 and early 2016, I’ve also co-produced, mixed and engineered their second album Tales, which was released in May 2016. The music is emotional, yet complex, with dense piano arrangements. For the second album we’ve added strings as well as several brass and keyboard elements. It was a big project but turned out great and won several awards including Best Alternative Band, Best Alternative Album, Best Pop Album and Best CD Album at the 2016 ‘Deutscher Rock & Pop Preis’. 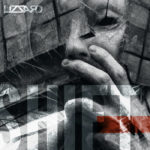 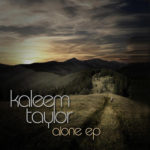